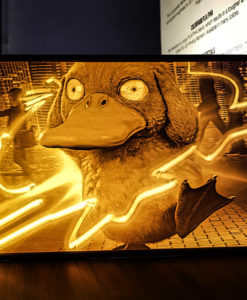 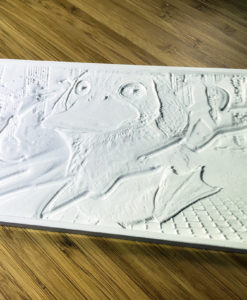 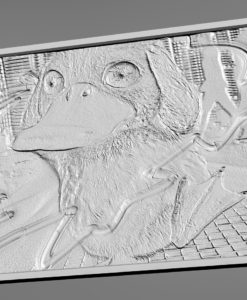 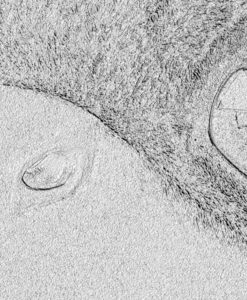 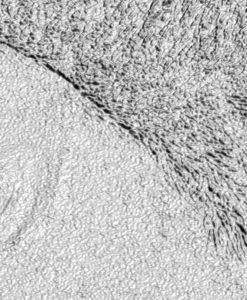 This is a high resolution lithophane of Psyduck from the Detective Pikachu movie.